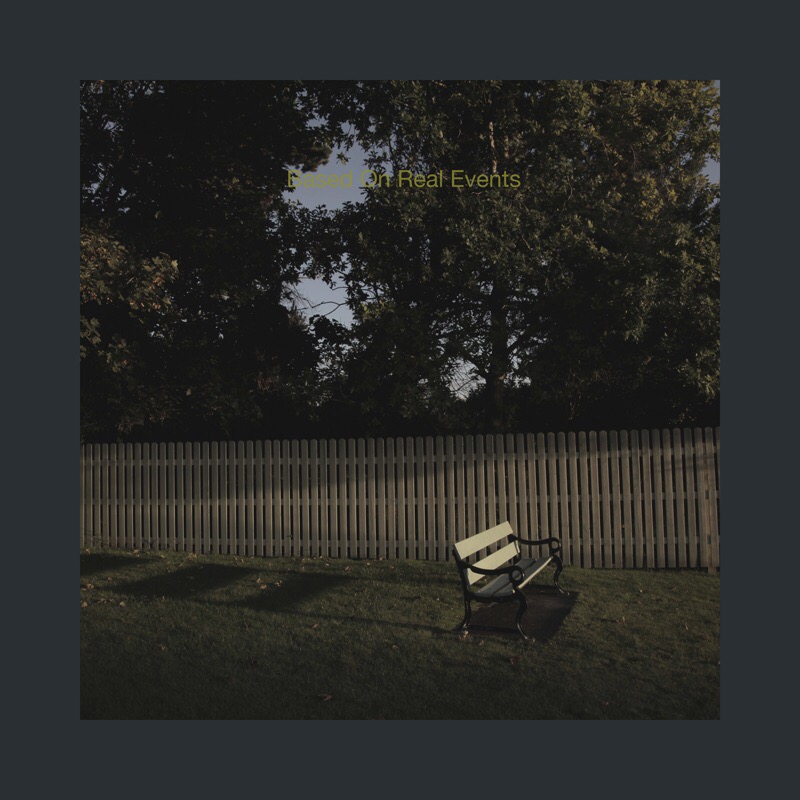 February I was on the road a good bit.

February also ended with an unusual, for here, covering of snow.

After I released a soundscape piece and other releated tales of how it came about, the places I visited, I welcomed new visitors to The B.o.R.e. Saloon blog. Great to have a few new visitors. Thank you.

Inside there’s a free download of the sound piece. Or listen to it with a simple video piece. There are drawings, photographs and an introduction to a new painting in progess – The Dawn Portrait (a work in progress). Sign up and get access here (see final welcome email).

There’s also a sketch I made while listening to the radio and the two cyanotypes I made under the winter sun dodging rain and storms.

One of the cyanotypes will feature in in the closing credits of a new documentary – Something Left Behind: The Wedding Present due for release later this year.

February was a good month foraging and collecting sounds, photos and words.

The snow, The Beast From The East, was an added feast. 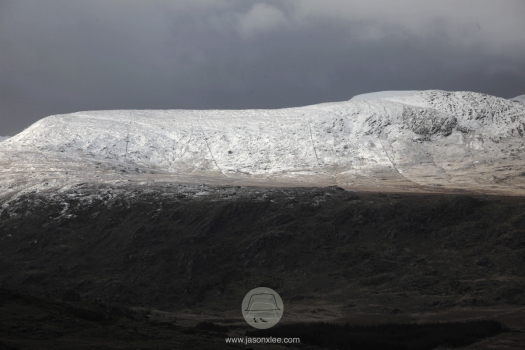 I aslo managed to catch and photograph some great gigs, This Is The Kit, Anna Mitchell, INNI-K, for The Thin Air Magazine go check them out live or get hold of their albums via the usual channels.

The Bench is finding it’s way in to being a new piece of work. It’s on one of my walks.

May be it’s nothing more than that for now, a place to visit, a place to stop and watch the sun rise or take a nap. You can visit Ballydehob and check it out for yourself.  It might be nothing or it might be what it, The Bench, the setting, suggests.

So far I’ve made some photos at different times of the day. I’m just going to put them up in The B.o.R.e. Saloon see what comes out. It’s where I was sitting one morning thinking about Photoperiodism, photoperiodism being the response of an organism to seasonal changes in day length.

Thanks for stopping by.